Non-assistance to persons in danger

(13.05.2019) On the occasion of the International Conscientious Objection Day on 15 May 2019, the European Bureau for Conscientious Objection (EBCO) red-flags the multiple discriminations that conscientious objectors to military service continue to undergo in Europe. In the run-up to the European elections, EBCO points moreover to the enduring omission of European institutions to take action against the violation of the human right to conscientious objection. “Non-assistance to persons in danger – this sums up the continued failure of major European institutions to support those who despite massive discrimination call upon the fundamental right of conscientious objection to military service”, EBCO’s President Friedhelm Schneider stated today.

In the last year conscientious objection was yet again absent from the political agenda of the Council of Europe and the European Union. This is particularly fatal when it affects states which have for decades persecuted and mistreated conscientious objectors:

On the whole the black list of European states which discriminate against conscientious objectors remains unchanged. To name but a few major examples the massive repression of war resisters in Turkey and Azerbaijan persists. The fact that Ukraine has temporarily been under martial law since the end of November 2018 further undermines the already precarious situation of conscientious objectors there. The persecution of Jehovahs Witnesses in Russia continues to emasculate that countrys alternative service system. In spite of criticism by all relevant human rights stakeholders, the discriminatory legislation on conscientious objection in Greece continues to be in breach of international human rights standards – even after its recent amendment in April 2019. In Switzerland the government plans since June 2018 to introduce into the Swiss Alternative Service Law a catalogue of discriminatory measures aimed to raise the acceptance of military service by reducing the attractiveness of alternative service.

A gleam of hope is to be noted with the recent publication of a Draft Amendment to the Military Service Act in the northern, Turkish-occupied, part of Cyprus. Although not perfect, the text is remarkably positive, and marks the first recognition of conscientious objection in a Turkish influenced context, provided that the ongoing parliamentary process leads to a positive result.

NOTE: You can find more information in EBCO’s Annual Report on Conscientious Objection to military service in Europe 2018 (available at www.ebco-beoc.org/)

(15.05.2020) Hüseyin Civan, Turkey: I reject conscription and war as an antimilitarist and anarchist (external link) - Video on YouTube channel Refuse to Kill 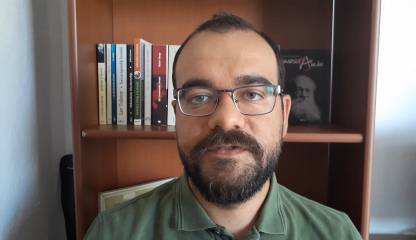 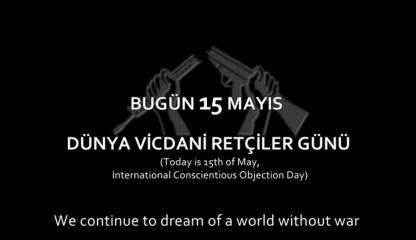 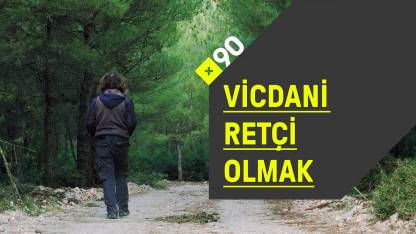